HMRC have addressed the concerns about the delay in informing employers of late PAYE end of year returns and subsequent penalties. In previous years, employers who did not file their annual P35 return by 19 May incurred penalties of £100 per 50 or fewer employees for each month that their return was late. In some cases, employers were unaware there returns were late until they received a first penalty letter in September covering 4 months worth of accrual penalties.

HMRC have now announced a number of agreed measures to deal with this problem:

Together with improved online guidance for submitting P35s, these measures should help employers to avoid incurring unnecessary penalties and significantly reduce the number of cases where penalties in excess of £100 are charged. 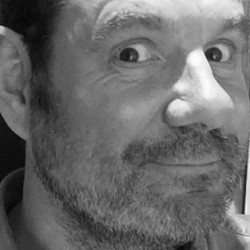